Empowering billions of people watching wars around the world, hoping for them to stop.

Political leaders are highly talented professionals. Experts at developing relationships to achieve amazing goals. But with today’s central banking system the more they are loved by their country, the harder they must be internationally. Imagine what they can achieve with an uncapped economic system that does not create conflict.

Potentially every person, every peaceful government, and commercial organisation is becoming proactive. Government speakers for international media are marketing the truth about their wars and asking for help. This project is optimising results. Selected marketing agencies will collaborate with them. Developing strategies, announcements, and press releases.

Governments are supporting other nations under attack. But they are helpless to stop these wars. Naturally, populations follow their governments. Not able to fully support countries at war.

This project is reversing today’s centralised way of life. Governments can now follow their public. Nations’ calls for mass demonstrations to spread the truth will be listened to and actioned. The attacking governments will see it’s only a short time before their own populations learn the truth.

This project will put pressure on all politicians throughout the world. It is also worth up to 300 billion of this new currency to governments under attack. This will give them more leverage to obtain more support from more governments. Further accelerating their aggressor’s withdrawal.

Call to action for announcements

This is the top level script for the call to action of these planned announcements. “To have this new way of life. For conflicts throughout the world to stop. Empower your vote.”

Many politicians are already planning their greater political careers. Listening to their populations for more public votes. Many more people will be voting for their ideas. Only some politicians are worried that their policies alone will not survive without their party’s stronghold. 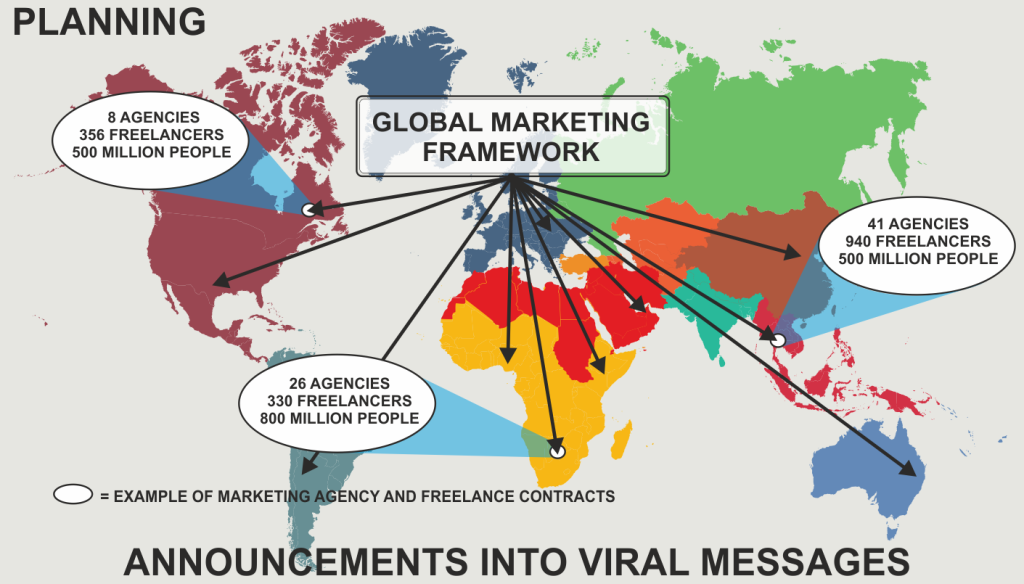 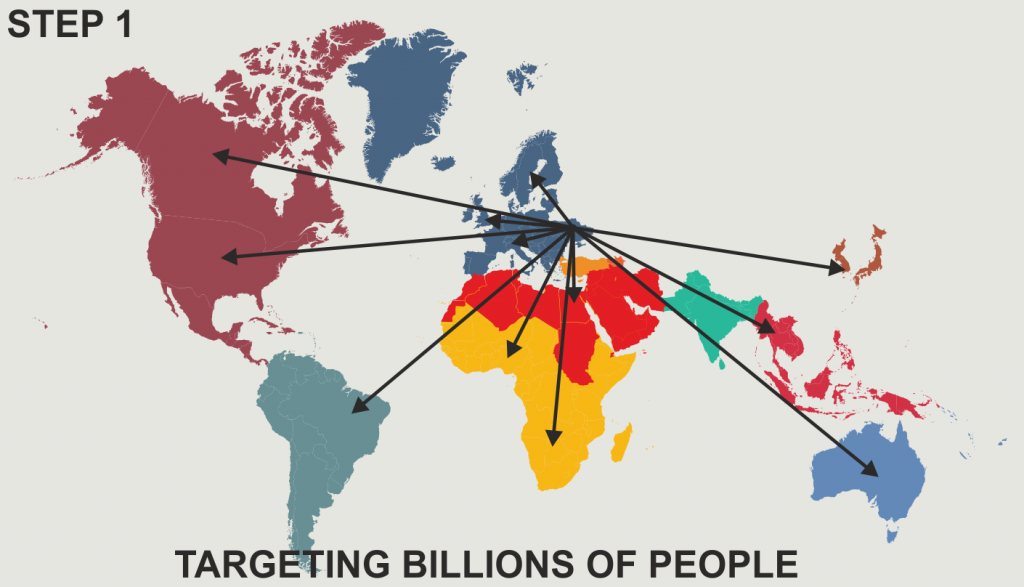 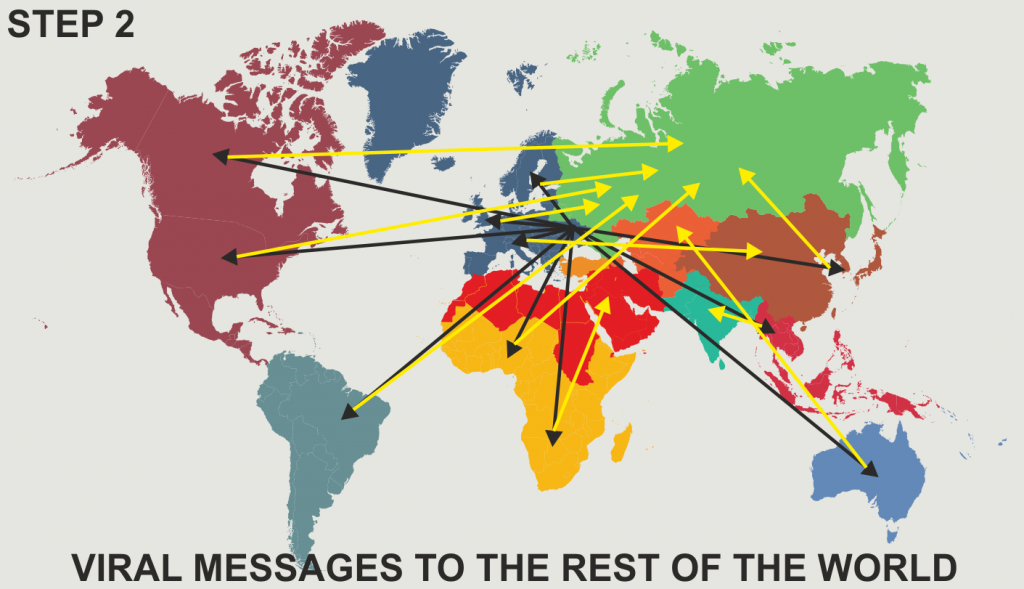 We use cookies on our website to give you the most relevant experience by remembering your preferences and repeat visits. By clicking “Accept”, you consent to the use of ALL the cookies.
.
Cookie SettingsAccept
Manage consent